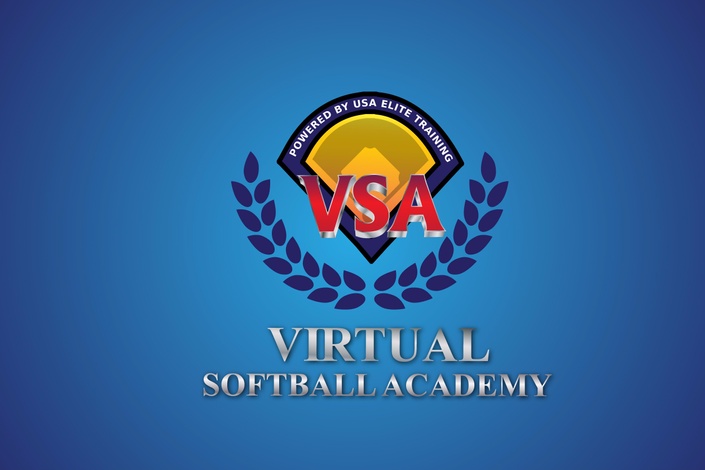 Practice makes permanent - so it is crucial that the beginning pitcher learn the proper mechanics when they first start pitching. Through proper drills and technique, you will help your young pitcher start with the proper foundation so she reach her maximum potential 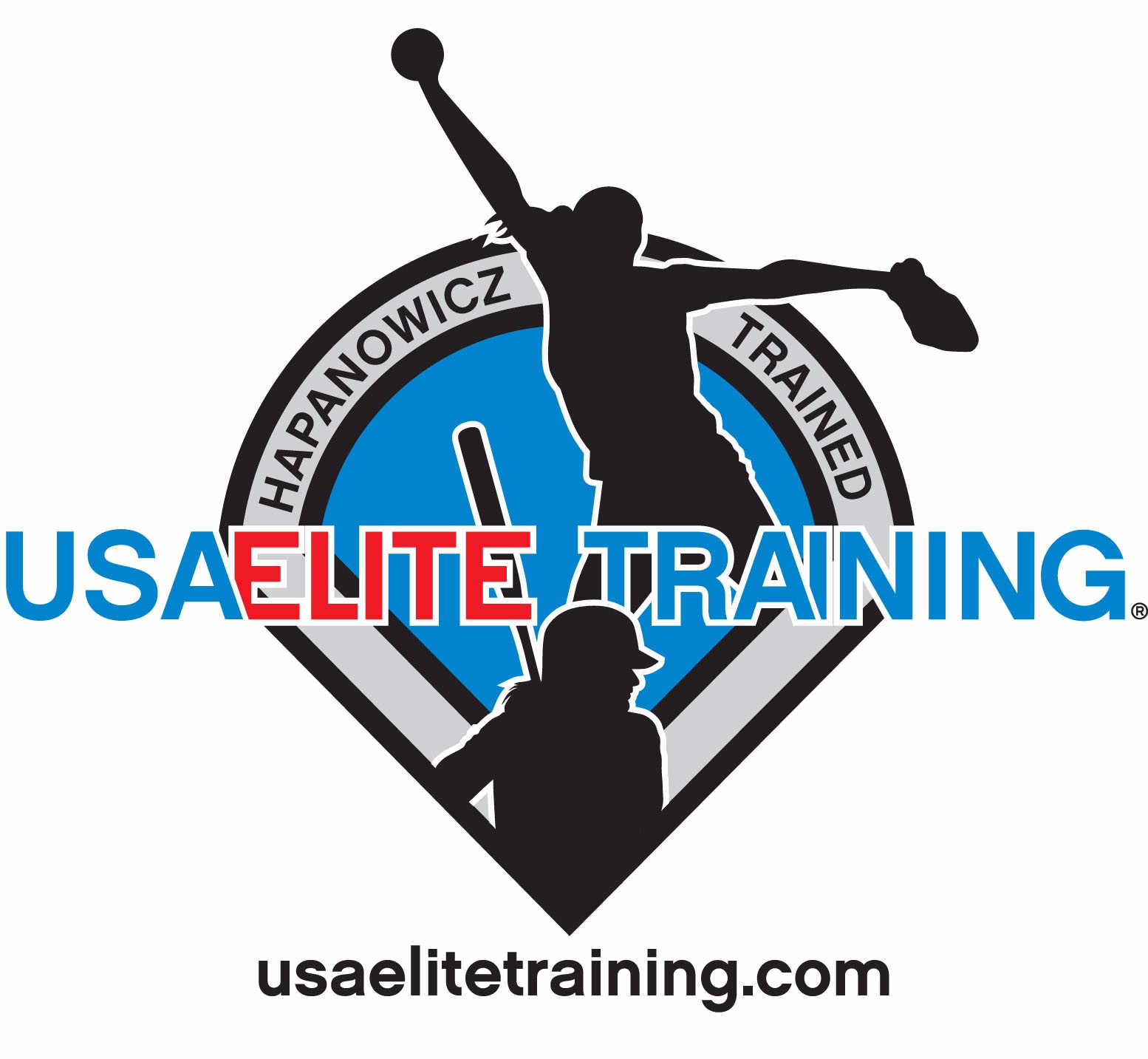 Coach Gwydir was Head Softball Coach at Florida International University for 10 years. In that time, she took the Golden Panthers to several National Top 25 rankings and a regional appearance. Coach Gwydir’s students have progressed to playing on the US and Canadian National Teams, including a USA Gold Medal winner. Coach Gwydir is VSA’s Director and will coach all aspects of the game. She also works extensively with USA Elite Training as a private instructor and Showcase Director for the past five years.

When does the course start and finish?
The course starts now and never ends! It is a completely self-paced online course - you decide when you start and when you finish.
How long do I have access to the course?
How does lifetime access sound? After enrolling, you have unlimited access to this course for as long as you like - across any and all devices you own.
What if I am unhappy with the course?
We would never want you to be unhappy! If you are unsatisfied with your purchase, contact us in the first 30 days and we will give you a full refund.
off original price!